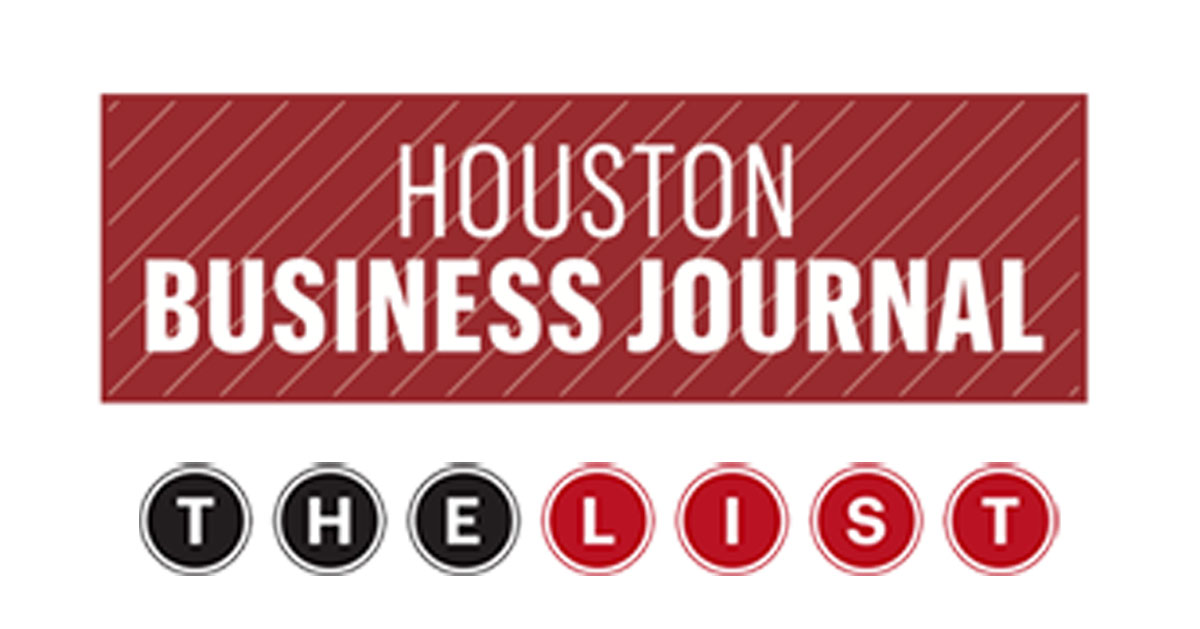 The Houston Business Journal has named Empyrean as one of Houston’s largest business-to-business software developers for the second year in a row.

Organizations from across the Greater Houston area were ranked according to their 2016 fiscal year revenue. Among the twenty-two companies that made the cut, Empyrean is the fifth largest developer on the HBJ’s list.

Check out the full listing here. 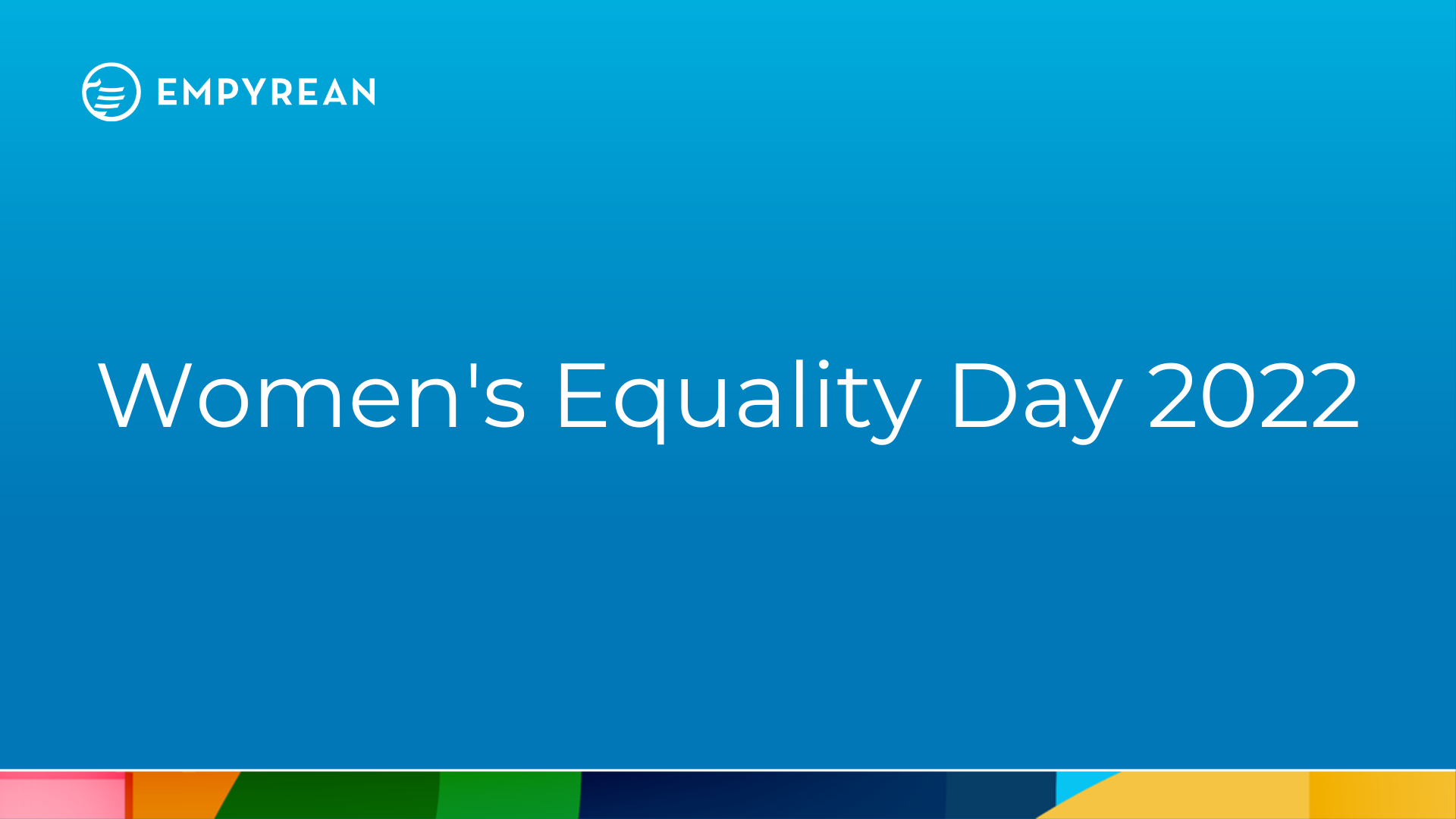 Celebrating the Women of Empyrean

Women’s Equality Day commemorates August 26, 1920, the day the 19th amendment was signed into law giving women the right to vote in the United States. Today and every day, we celebrate the women who … Read more

Pet Insurance Enrollments Surged by 56% in 2022

Today is National Dog Day, which was first celebrated in 2004 across the country to increase awareness about dogs in need of rescue and to encourage pet adoption. Now celebrated annually on August 26th, members … Read more 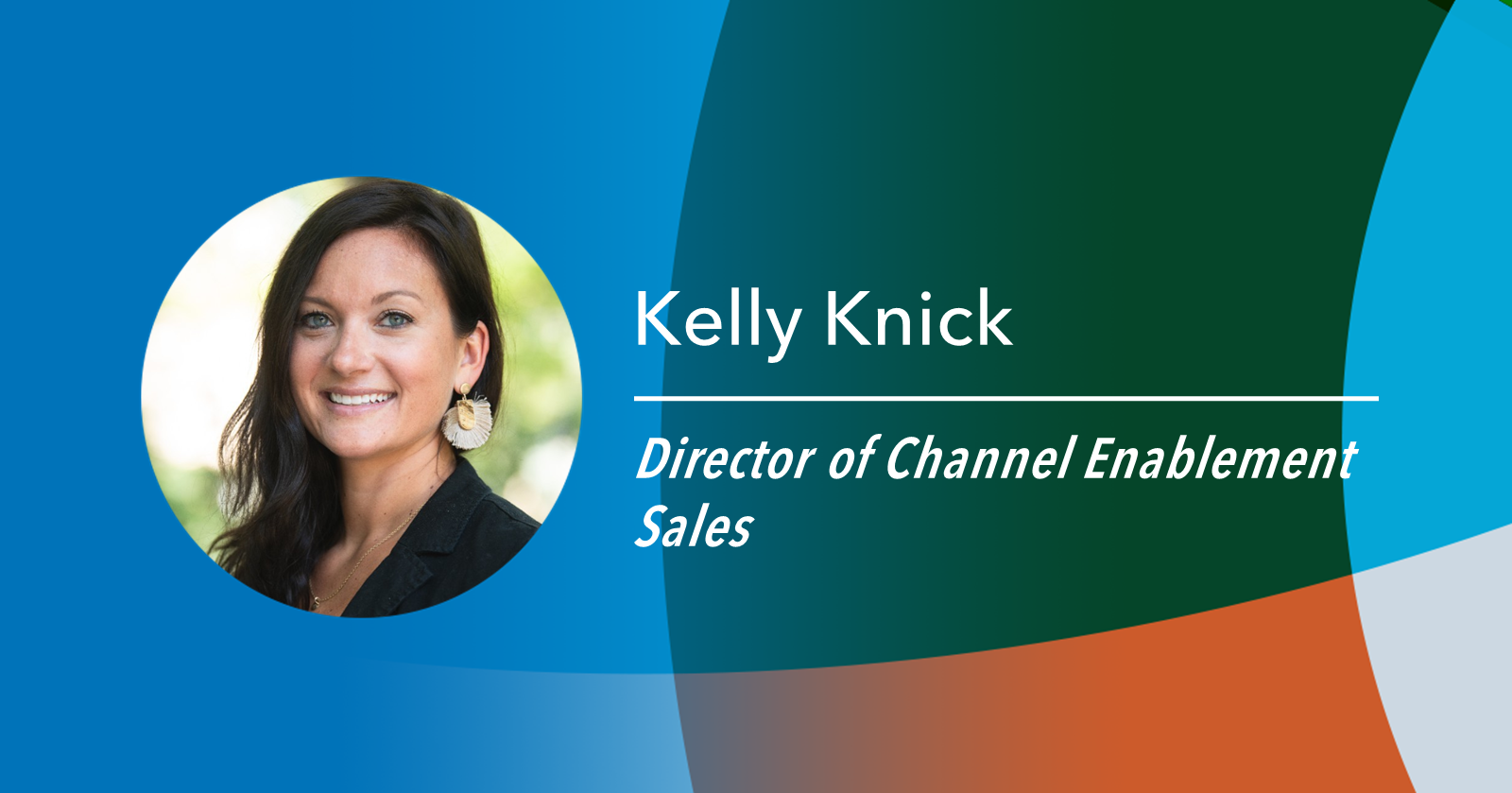 Houston, TX. [Aug. 19, 2022] Empyrean (www.goempyrean.com), a leading technology and service-focused employee benefits administration provider, has announced that Kelly Knick has joined the growing organization as a Director of Channel Enablement. In this role, … Read more