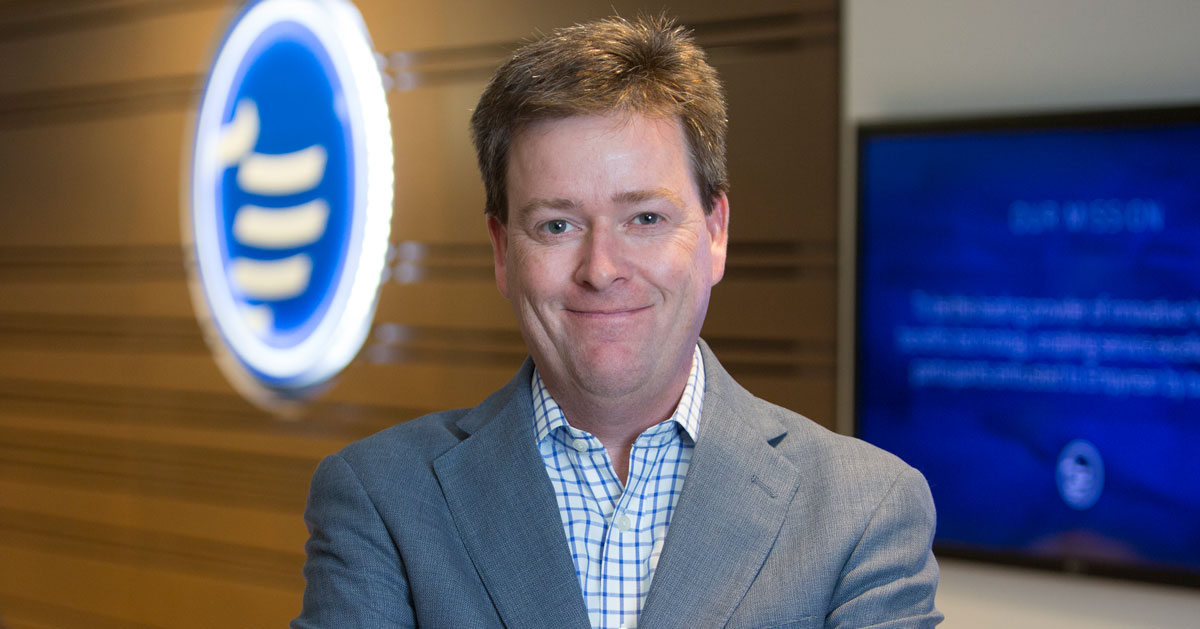 This marks the fifth consecutive year that Empyrean’s CEO and Co-Founder has received this prestigious honor.

Over nearly 12 years, Rich Wolfe has grown Empyrean to serve over 3 million participants across more than 400 clients, with tens of millions of visits to its online solutions. Today, the benefits administration technology firm serves all major industries, including energy, manufacturing, retail, healthcare, education, and professional services – across a wide spectrum of client sizes and complexity levels.

Mr. Wolfe’s company has experienced year-over-year record growth in new business and client retention since the company’s founding in 2006. Empyrean has been named one of the fastest growing businesses in the Greater Houston area for the past three years, and has been recognized on the Inc. 5000 list for six consecutive years. In 2018, Mr. Wolfe was named one of the most admired CEOs in Houston.  As a 2019 Entrepreneur of the Year finalist, Mr. Wolfe earns yet another distinction for his work connecting benefits and enriching lives through technology and service.

In its 33rd year, the EY Entrepreneur of the Year recognizes entrepreneurs who excel in areas such as innovation, financial performance and personal commitment to their businesses and communities. Finalists are selected by a panel of independent judges. Winners will be announced at a special gala event at the Marriot Marquis Houston on June 21, 2019. 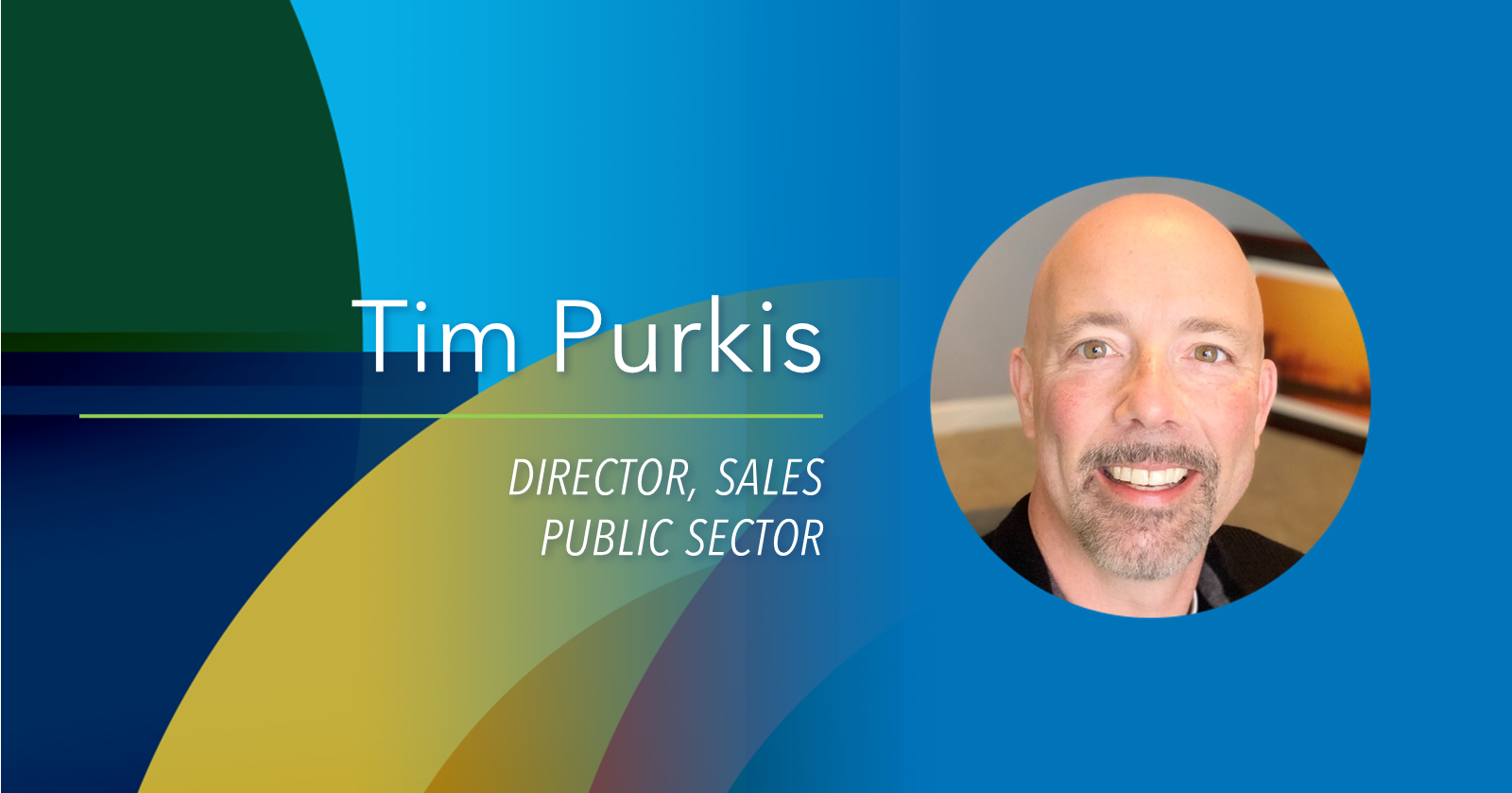 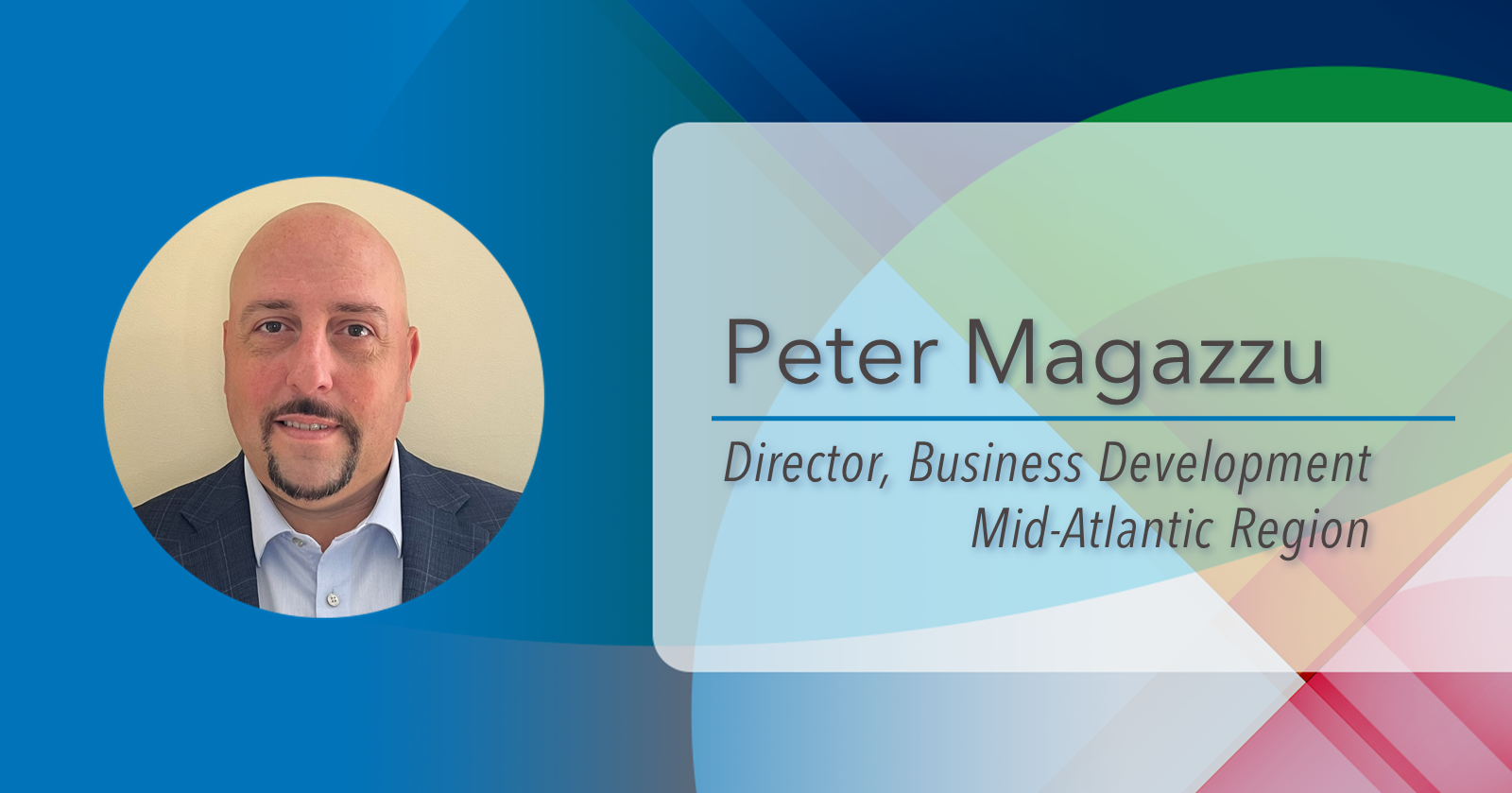 Houston, TX. [Nov. 4, 2022] Empyrean, (www.goempyrean.com), a leading technology and service-centric employee benefits administration provider, has announced that Peter Magazzu has joined the organization as Director of Business Development. In this role, Magazzu will … Read more 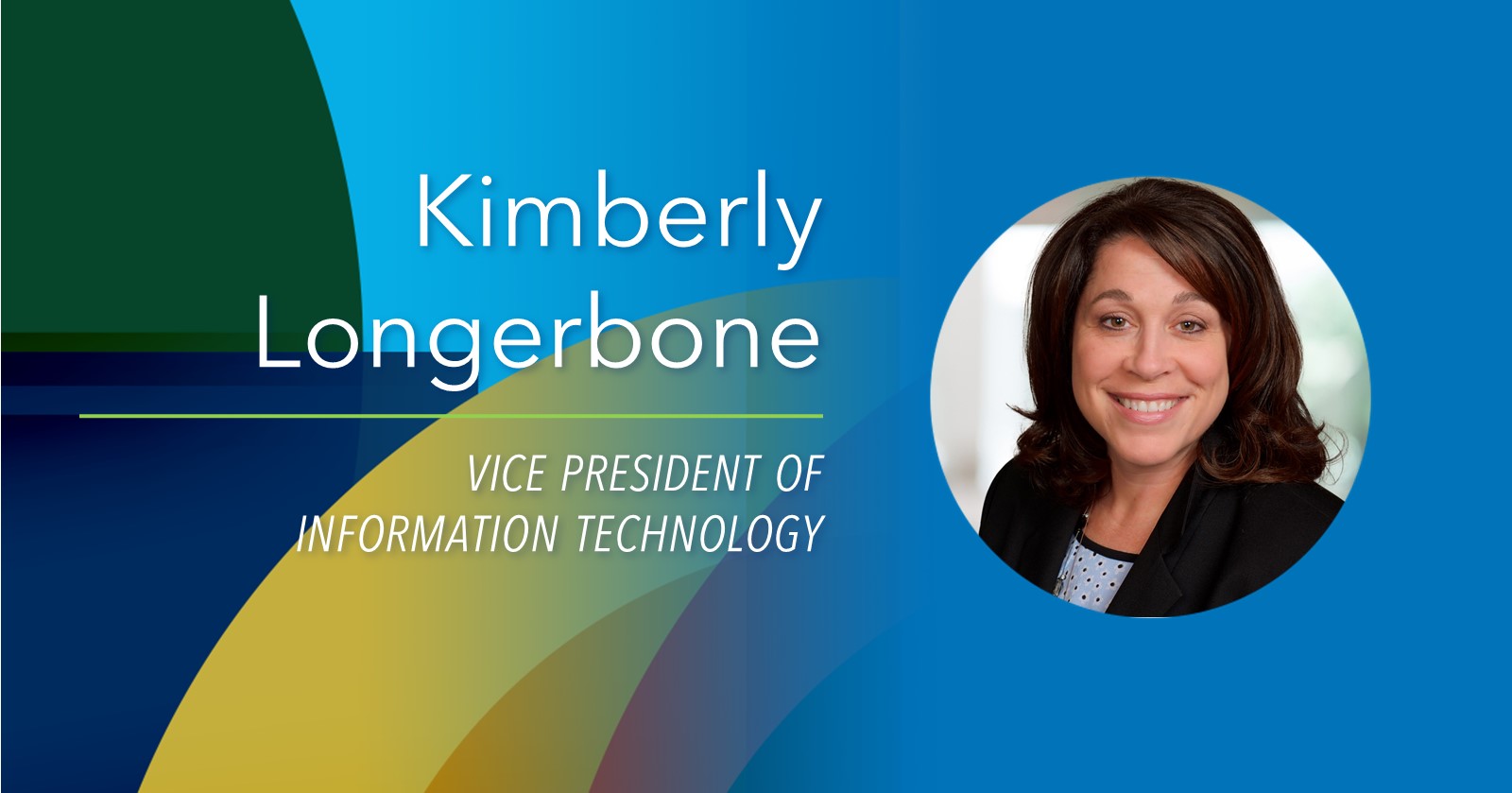