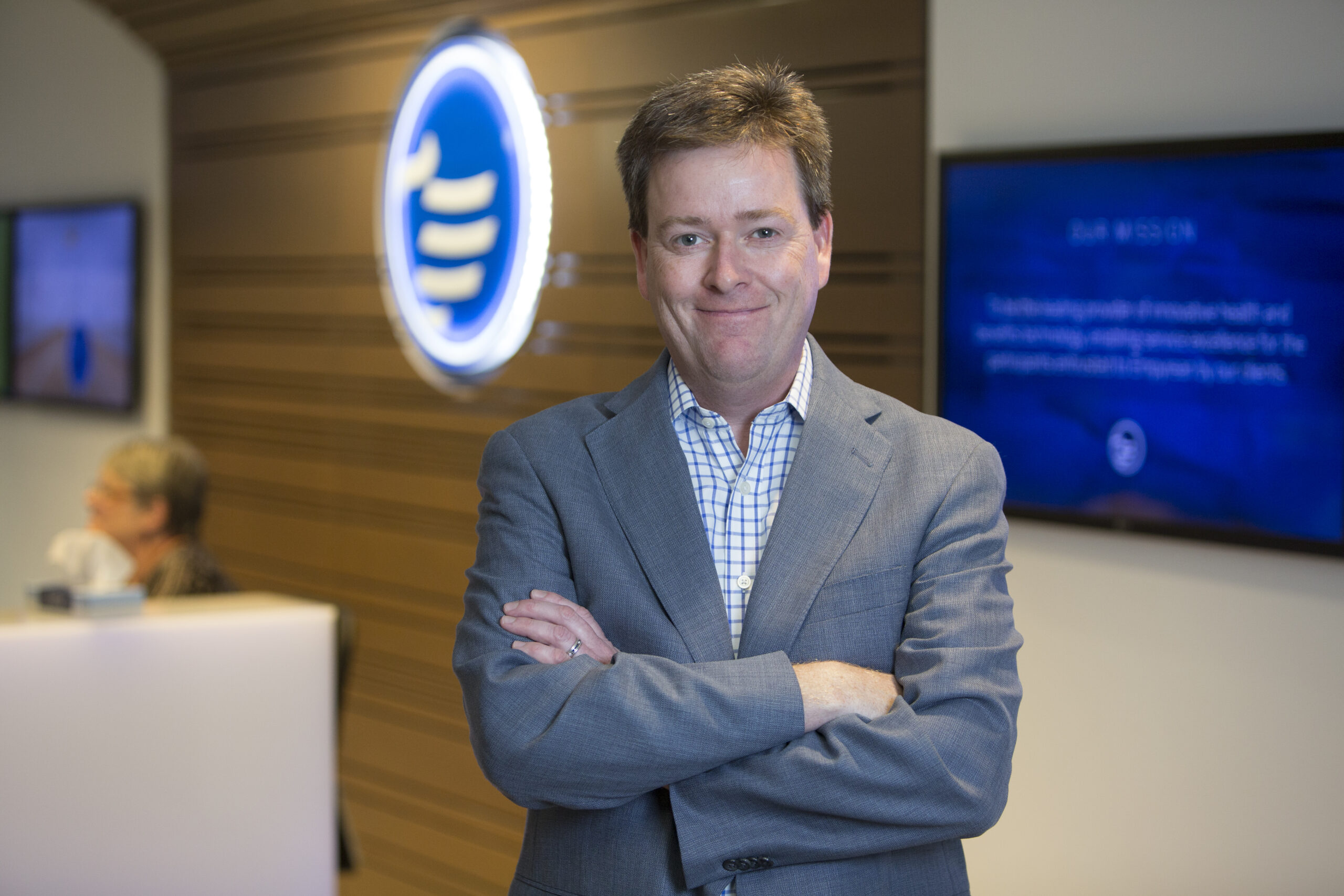 Richard Wolfe co-founded Empyrean in 2006, building on his over 20 years of senior-level management expertise in HR outsourcing. Previously serving as Empyrean’s Chief Operating Officer, Richard took over as CEO in 2011, and brings a wealth of expertise in business-process outsourcing, benefits administration, and systems implementation from his experience working with some of the largest firms in the industry.

Richard earned a Bachelor’s Degree in Accounting, Finance and Economics from The University of Pittsburgh.