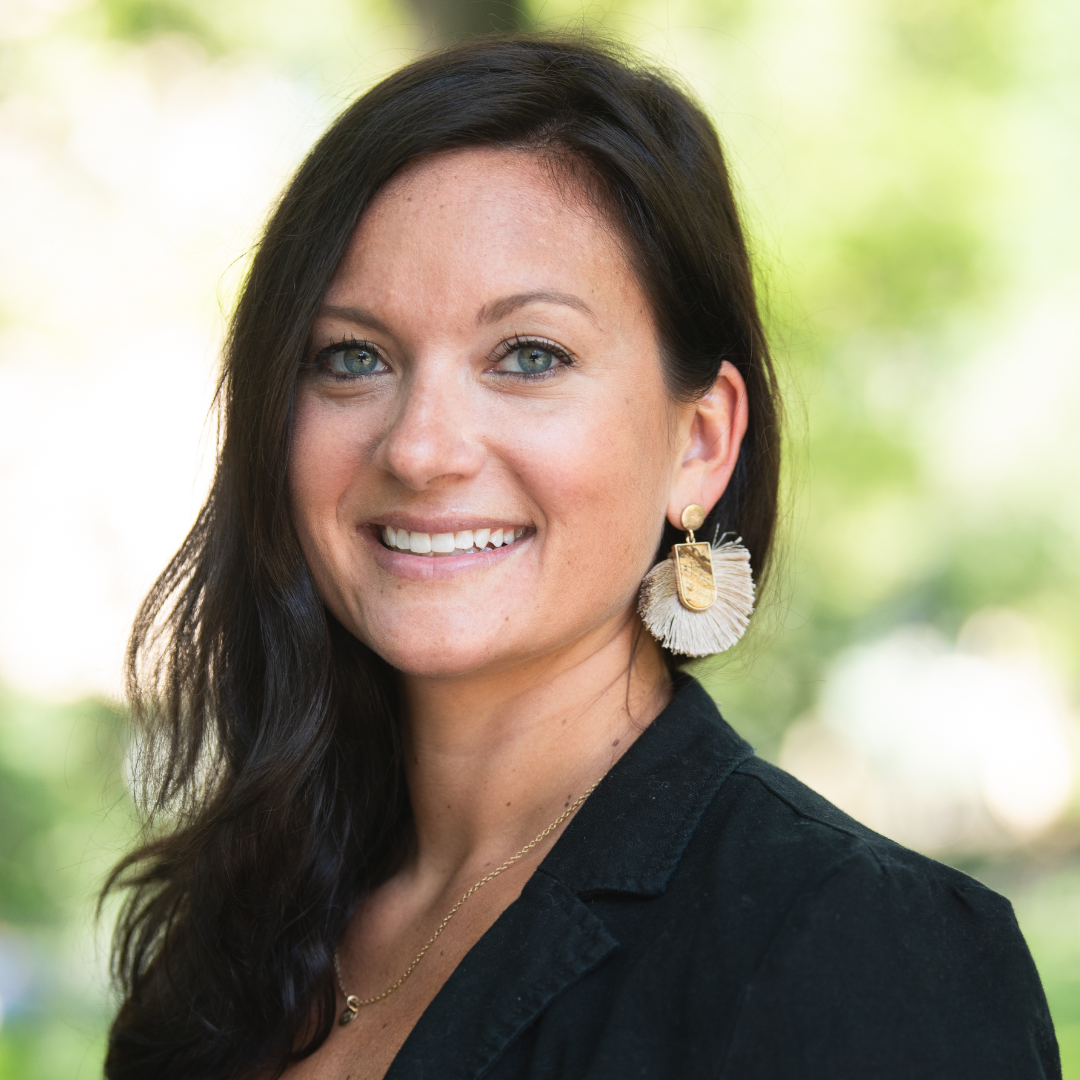 Kelly Knick is a Director, Channel Enablement at Empyrean, focused on building and nurturing broker and carrier relationships across the U.S.

An industry veteran with deep experience in the space, Kelly began her career in benefits administration at Benefitfocus. There, she spent over three years in roles of escalating responsibility, ultimately serving as an Account Executive. During her tenure, she won several internal awards tied to her sales performance.

From there, Kelly moved on to join Nayya as an Account Executive before coming on board as a member of the Empyrean team.

Kelly earned a B.A. from the University of Maryland. She resides in southern Florida.