Empyrean CEO Richard Wolfe to be honored as a finalist for the EY Entrepreneur Of The Year 2015 Award in the Gulf Coast Area.

Empyrean Benefit Solutions, a technology and services company that enables businesses to better manage their employee health benefits programs, today announced that CEO and co-founder Richard Wolfe has been selected as a finalist for the EY Entrepreneur Of The Year® 2015 Award in the Gulf Coast region.

When asked about the award nomination, Rich stated, “While it’s an honor for me to be recognized as a finalist for the Entrepreneur Of The Year award, it’s really a testament to the incredible efforts from everyone that has worked to make Empyrean the company it is today. I’m truly fortunate to work with such a talented team, and I look forward to us driving further innovation in the benefits administration space.”

The esteemed Entrepreneur Of The Year awards program, now in its 29th year, recognizes entrepreneurs who demonstrate excellence and extraordinary success in areas such as innovation, financial performance and personal commitment to their businesses and communities. Richard Wolfe was chosen as a finalist by an independent panel of judges and will be honored at a special gala event at the Hilton Americas-Houston Hotel in June, where award winners will be announced.

Regional award winners are eligible for consideration for the EY Entrepreneur Of The Year national awards. Award winners in several national categories, as well as the National Overall Award winner, will be announced at the annual awards gala in November in Palm Springs, California. 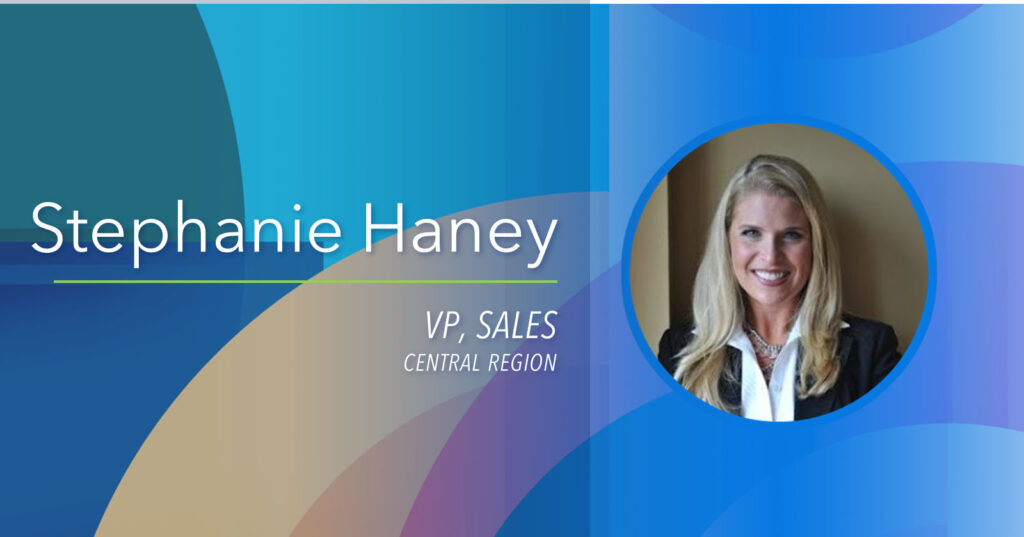 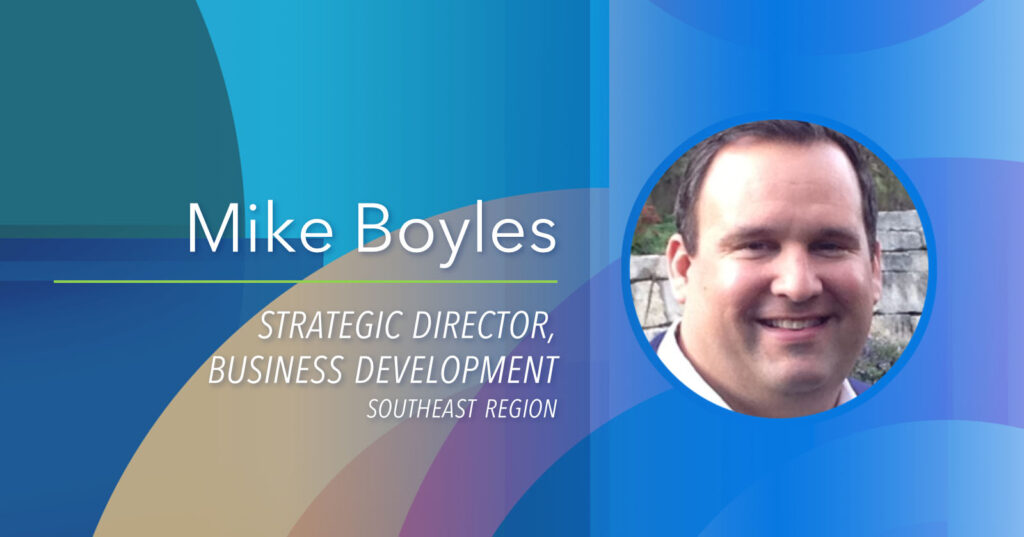