After a failed attempt back in March, a revised version of the American Health Care Act (AHCA) has passed in the House. The bill now moves on to seek Senate approval, where more changes are likely headed its way.

The original version of the AHCA was scrapped before being put to a vote, as it lacked the support of hard-line conservatives, moderate Republicans, and Democrats alike. After a series of revisions, Republican lawmakers were able to pass the bill with a vote of 217 to 213, though 20 GOP members voted against it.

The AHCA eliminates the ACA’s individual and employer mandates, and replaces its subsidies with age-based tax credits. To satisfy the demands of the House Freedom Caucus and other right-wing party members, the revamped AHCA now allows states to revoke coverage requirements for the ten “essential health benefits” mandated by the ACA, which includes maternity and newborn care, prescription drugs, and emergency services.

It also establishes a state waiver program that would allow insurance providers to charge higher premiums for participants with pre-existing medical conditions, should those participants allow their coverage to lapse. If they wish to regain coverage, these participants would be grouped together in a “high-risk pool”. Several moderate party members who had voted against the first iteration of the AHCA changed their vote this second time around, after the bill was altered to include $8 billion of high-risk pool support over a five year period.

However, some Senate Republicans have already voiced their rejection of the current version of the AHCA, and instead plan to develop an alternative solution, essentially from scratch. Other GOP senators are concerned about the law’s effects on Medicaid, which was expanded in some states under the Affordable Care Act (ACA) to cover millions of Americans.

Under the AHCA, Medicaid would change drastically from its current form. The low-income health care program would become subject to allotment limits, with federal funding provided to states either per-beneficiary or as a lump-sum block grant.

To avoid a Senate filibuster, Republicans must pass the bill under certain budget reconciliation rules, which places limits on the provisions they can include in the bill. Some Democrats believe the current form of the AHCA has already overstepped these limits. As it moves through to the Senate, the AHCA will continue to face staunch opposition from Democrats. Many medical professionals, health organizations, and advocacy groups have also voiced their opposition of the bill.

The Congressional Budget Office (CBO) estimated that as many as 24 million people would lose health coverage as a result of the AHCA as it was put forward in March. The House vote took place before an official CBO report could determine financial impact on the revised bill on Americans’ coverage and the economy. Meanwhile, Republicans continue to point to several insurers that have backed out – or are considering backing out – of the ACA’s public marketplaces, insisting that the current health care law is unsustainable.

The Trump administration has refrained from setting a timeline for when it expects the AHCA to become law. For now, many experts and lawmakers expect to see the AHCA undergo significant changes before it can be passed in the Senate, as moderate Republican members cautiously grapple with concerns surrounding the bill’s more controversial measures.

For more on the American Health Care Act, check out the following articles: 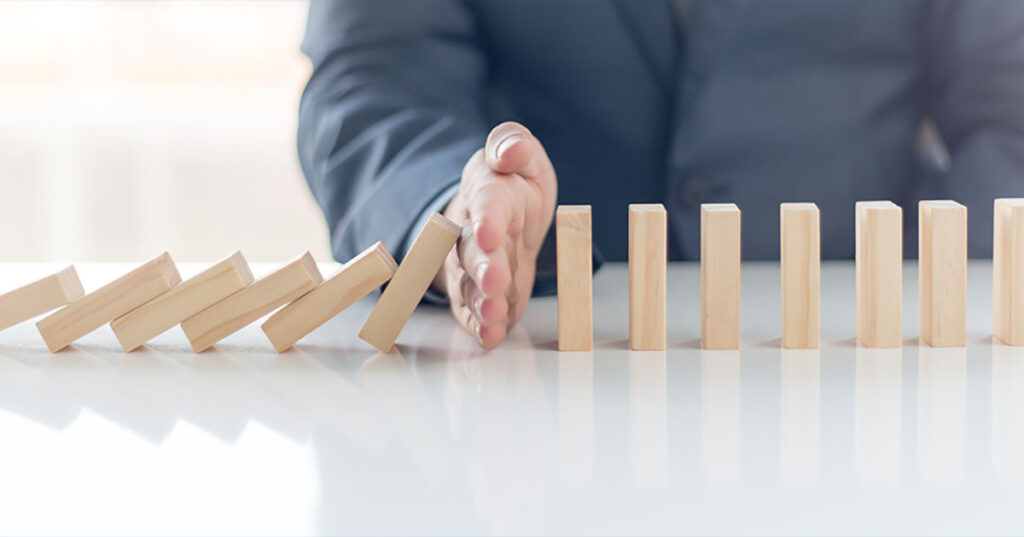 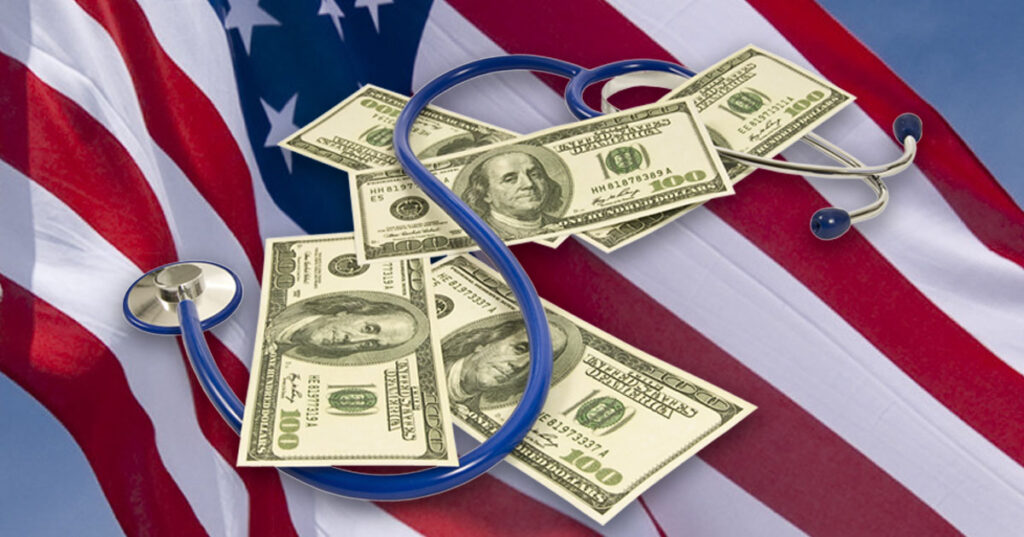 ACA Update: Republicans Withdraw Their Repeal Bill and the ACA Lives On (For Now) 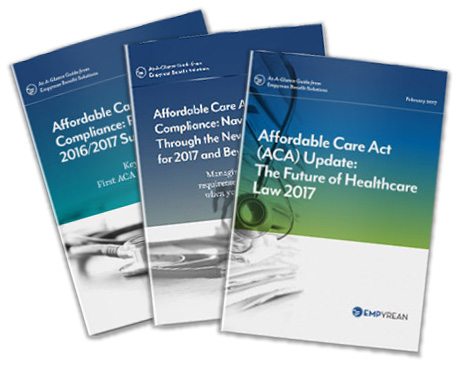 ACA Update: How to Prepare for Affordable Care Act (ACA) and Healthcare Reform Changes in 2017 and Beyond