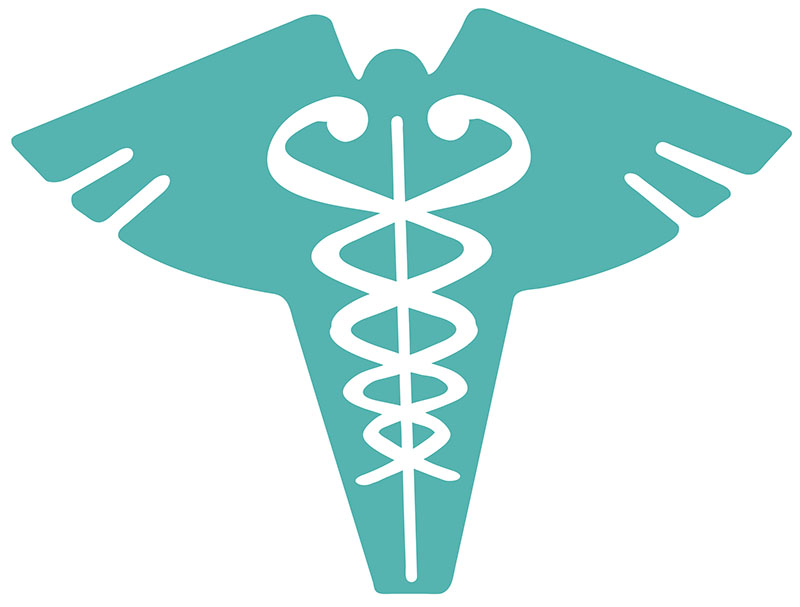 Over a year into the Trump presidency and the fate of the Affordable Care Act (ACA) is still as unclear as ever — at least for Employers.

Despite numerous promises made during the 2016 presidential campaign, as well as several alternatives put forth by Republican leaders, Congress has so far been unable to fully repeal or replace the previous administration’s landmark health care law.

The individual mandate imposes a fine on most Americans who choose to forgo health insurance. Because the fine is considered a tax on those without coverage, this aspect of the ACA could be altered by the recent tax bill – even without Democrats’ support. Now, the individual penalties for non-coverage will drop to $0 beginning in 2019, rendering a significant pillar of the ACA null and void. However, without further changes, the Employer Mandate remains the law of the land. This means the requirements to offer minimum essential, minimum value, and affordable coverage to full-time employees and annually report these details continues to apply to large Employers.

To date, there has been no announcement from the Internal Revenue Service as to if – or how – Employers’ complex ACA reporting will be impacted once the individual mandate ends.

Adding a heightened sense of urgency to this issue is the recent release of proposed penalty assessment notices, sent to Employers that failed to comply with regulations, submitted questionable data, and/or who had one or more full-time employees receive a premium tax credit (PTC) to purchase coverage on a public exchange during the 2015 tax year. The IRS is finally acting on its authority to collect fines for ACA non-compliance, and these fines could end up impacting Employers in a very big way.

The IRS proposed penalty notices — known as Letter 226J — signal another important ACA development: The IRS has finalized its methods for processing and identifying errors and inconsistencies in ACA data, which likely means swifter delivery of penalty assessments going forward and the need for Employers to remain vigilant in ensuring benefit offers for full-time employees continue to be monitored and reported accurately according to IRS section 6055 and 6056 reporting rules.

With 2017 being the third year of ACA reporting, the potential for penalty assessments now spans three years. The IRS has promised to review 2016 reporting more quickly, meaning Employers may have to answer for ACA compliance confusion — and subpar vendor failures — possibly for multiple plan years at a time. This could mean huge headaches, more assessments to research, and the stress of preparing a timely response to the IRS, or else Employers could be required to pay the proposed assessment. More » 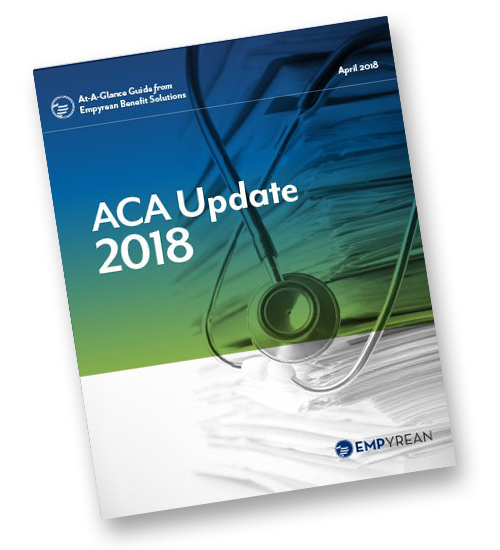 CONTINUE READING
Complete the form to access the full guide so you can stay ahead of compliance challenges and prepare for potential shifts as the ACA continues to evolve and change.

Talk to one of our experts and learn how Empyrean can help your business.