ACA Update: How the GOP’s Tax Bill Will Impact Obamacare

2017 has seen numerous attempts at repealing, replacing, or otherwise weakening the Affordable Care Act (ACA). Despite executive orders and several alternatives from members of Congress, Republican leaders were previously unable to implement changes to the landmark health care law. However, that has changed with the passing of the Tax Cuts and Jobs Act, a major bill that recently cleared the Senate.

The bill delivers a massive overhaul of the current tax structure, and is aimed at providing tax cuts to individuals and corporations according to various terms. The bill also has a number of other provisions within it, perhaps most notably the repeal of the ACA’s individual mandate. This mandate has been an unpopular part of the ACA, requiring individuals to sign up for health insurance coverage through their employer or public marketplace, or face a penalty if they fail to comply.

The individual mandate was officially declared a tax following a Supreme Court ruling in 2012.1 As such, it is a particularly key piece of Obamacare legislation that is still able to be altered by Congress’ tax bill while avoiding a filibuster by Democrats.

Though eliminating the individual mandate does not necessarily affect employers’ immediate requirements under the law, it will nevertheless have a significant impact on the future of the ACA. It represents a large step towards repealing Obamacare – which has been a central goal of the Republican-led Congress and was one of President Trump’s core campaign promises.

Experts anticipate that without the individual mandate in place, many healthy people may choose to forgo medical coverage in favor of saving money that would normally go to paying their premiums, particularly because they may be less likely to utilize it should they remain in good health. This exodus would skew the balance of insurance pools towards larger populations of sick participants (or those who will more heavily utilize insurance to cover their medical costs). 2

With fewer healthy participants in these pools, carriers may raise premiums to cover the costs of providing coverage – something the pocketbooks of both employers and employees may feel over time.

Prior to the passing of the bill, carriers and care providers spoke out against the elimination of the mandate, fearing the market changes and the unintended high costs that could follow. However, some economists have also argued that the fine for non-compliance has not been enough to bolster significant insurance adoption – rendering the mandate less effective than intended, and the potential effects of its repeal less drastic than expected.1

GOP senators passed their version of the bill along party lines Friday evening, while House Republicans passed their version in late November. The two chambers still need to reconcile any differences before moving the final version on for President Trump’s approval, which lawmakers aim to do before Christmas.

With the passing of this tax bill, it remains to be seen how the rest of the ACA – including its employer mandates and reporting requirements – will be affected, along with the public exchanges and insurance markets as a whole. 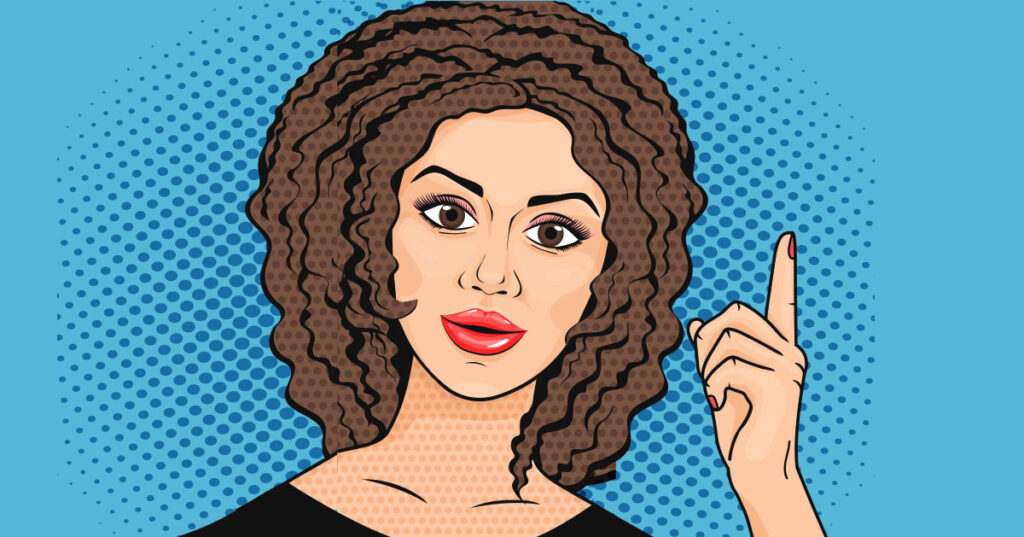 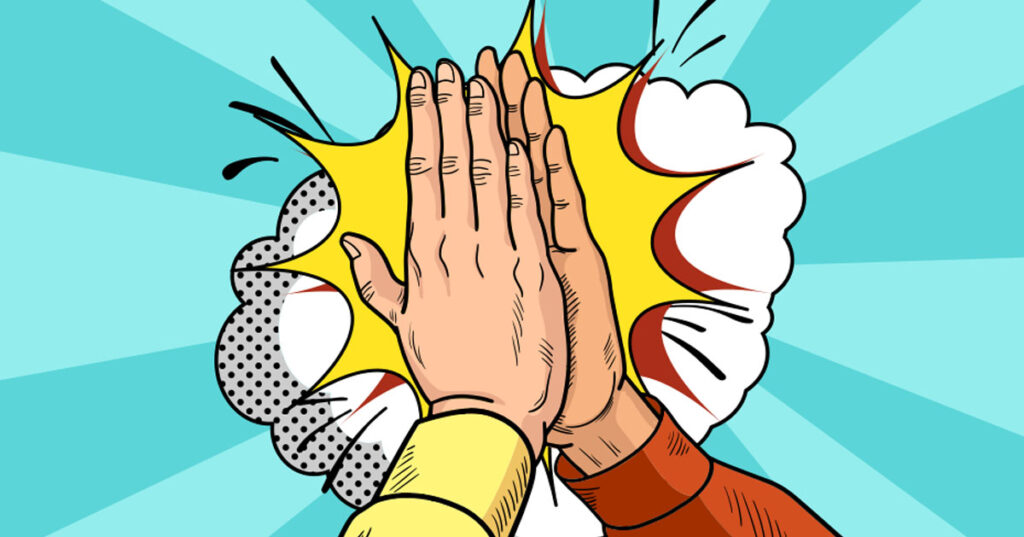 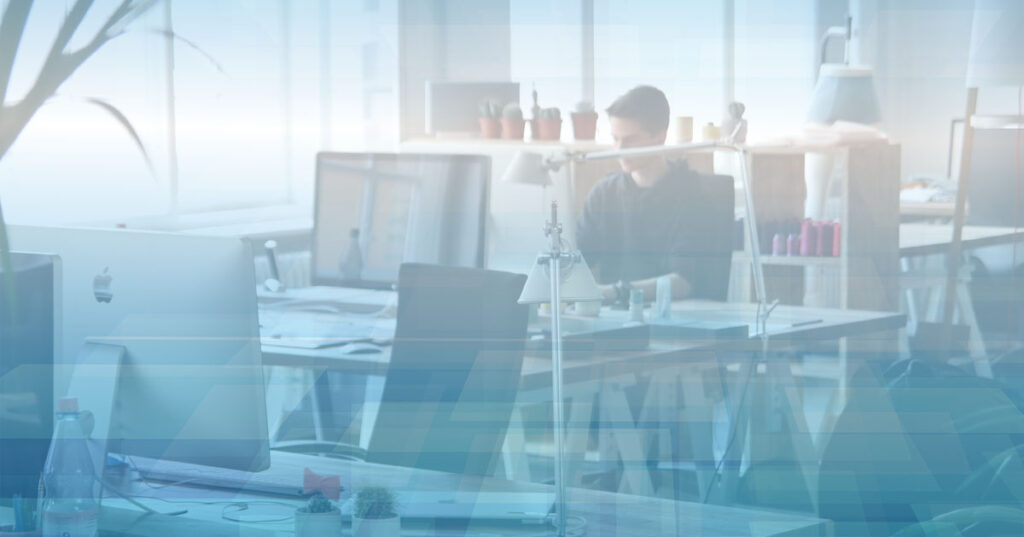